The Tanzania Sector System Strengthening (PS3) project, an Abt Associates programme sponsored by USAID, is soliciting proposals for the provision of guard services in support of our project operations in Tanzania, as follows:

The Project Office has approximately thirty permanent staff on a daily basis, and may have up to seven additional staff and guests on site during certain times. Abt Associates intends to issue a purchase order based on specific start dates as outlined by lots in the financial proposal requirements. This RFP does not obligate Abt to issue a Purchase Order nor does it commit Abt to pay any costs incurred in the preparation and submission of the proposals. Furthermore, Abt reserves the right to reject any and all offers, if such action is considered to be in the best interest of Abt.

No records found View All 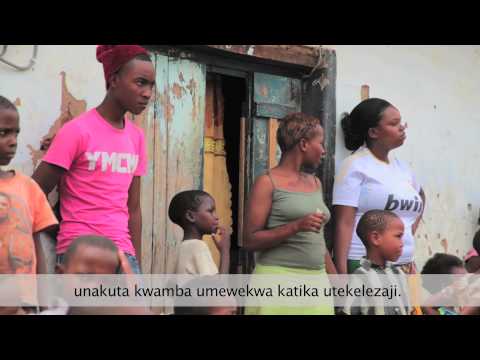